Go Back to Shop All CategoriesBlogBTS
HomeBlogBlogWhy does BTS still release songs on SoundCloud?

It’s no denying that Korean boy group BTS has had massive success globally starting from 2017! Since the end of December, the guys from BTS have released solo tracks on the free streaming platform SoundCloud for their fans to enjoy. It all started with member Jimin’s release of his self-composed song “Promise” followed a few weeks later by Jungkook’s rendition of IU’s song “Ending Scene” and a few weeks back, member V released a track titled “Scenery”.

BTS has been utilizing the platform since before their debut. SoundCloud is known for being a music social site allowing virtually anybody to post audio in any length in a matter of seconds and has the ability to be shared and streamed globally.

Here are some possible reasons BTS utilizes the platform still to this day:

10 REASONS WHY BTS’ V IS SO LOVELY Almost all young people loved the Korean series, movies, and music. We may have different languages and cultures, but it is not a hindrance to idolized the Korean actors, actresses, and singers. Many of the Korean fans tried to study their language and also practices to write...

10 Facts about The Tallest BTS Member RM Kim Namjoon or popularly known as Rap Monster, RM, or simply Rap Mon is the frontman and leader of BTS a South Korean boy band that has been taking the world by storm. As you can see on the title, he is considered the tallest member of... 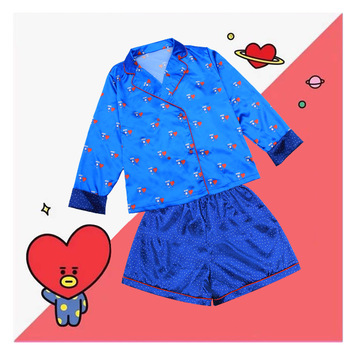